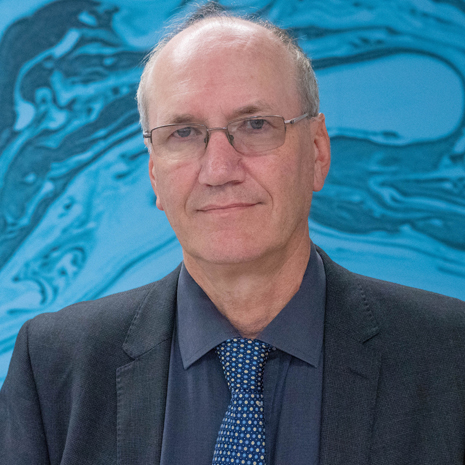 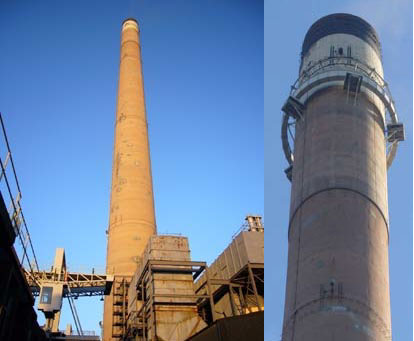 Figure 1: The chimney before (left) and after (right) the Tuned Mass Damper was added. 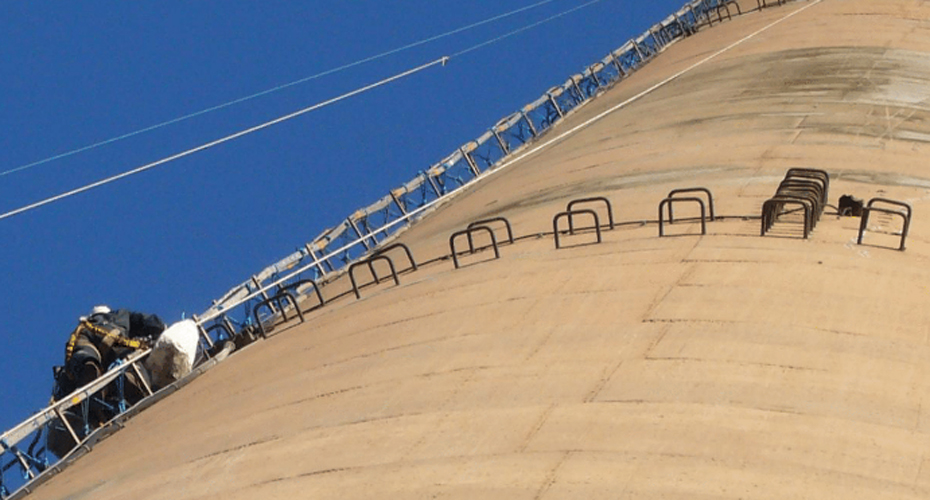 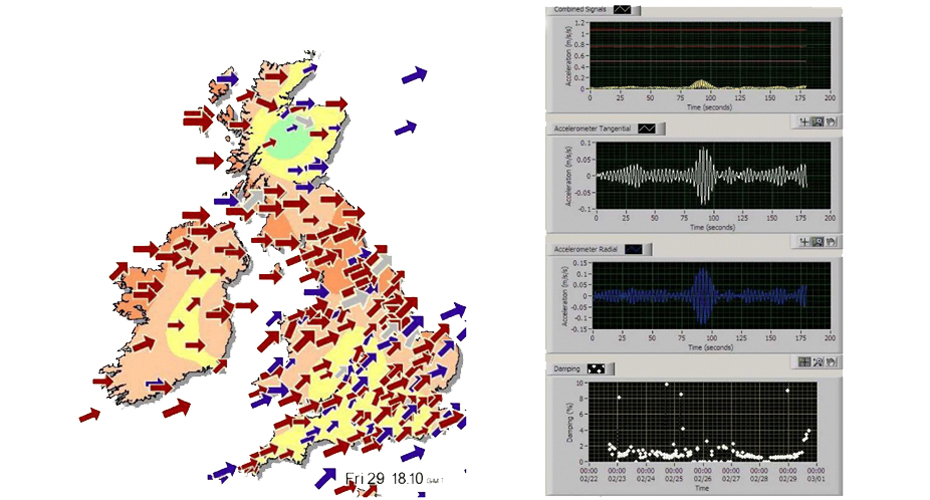 Figure 2: Response and damping reported by the system in February 2008 and corresponding wind conditions.

The 183m tall original chimney at Rugeley power station, Birmingham, operated without incident from its construction in 1968, until late 2006, when a replacement chimney needed to be built in the upstream direction of the prevailing wind.

An investigation was carried out on behalf of the specialist contractor, Bierrum International, of cross-wind interference effects on the old chimney, prior to construction and commissioning of the new chimney. The investigation revealed a risk of structural failure in the wrong wind conditions, and it was recommended that a tuned mass damper (TMD) should be installed.

VES's spin-out company, Full Scale Dynamics Ltd (FSDL), provided natural frequency data to help design the TMD (Figure 1) and ensure it worked effectively, as well as putting a system in place to monitor performance of both the TMD and the chimney during the remainder of their operational life.

The automated monitoring system created by FSDL was the first of its kind to apply novel procedures for identifying natural frequency and damping ratios, and make this data available to the operator by internet viewer and email. In addition the system provided alerts of high response levels.

We were very pleased with the innovative monitoring system that was implemented and FSDL’s positive responses to the changing structural circumstances throughout the project.

In early 2008, the old chimney was taken off-line, and significant changes in the dynamic performance were captured by the monitoring system, which confirmed the continued effectiveness of the TMD. Monitoring of the chimney continued (see Figure 2, above) until complete demolition of the chimney during 2009-2010, when the system was used to check the safety of the structure during demolition.

Even during the progressive demolition from the top of the chimney, the monitoring system continued to provide performance information, capturing the effect of removing the TMD and increasing the structure’s natural frequency to the point where response due to vortex shedding was no longer a safety concern.